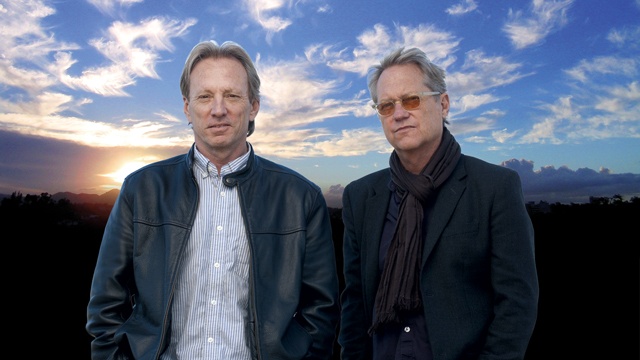 Formed in England in 1970, America has rocked the music scene for more than 45 years and continues to record new albums and tour regularly. 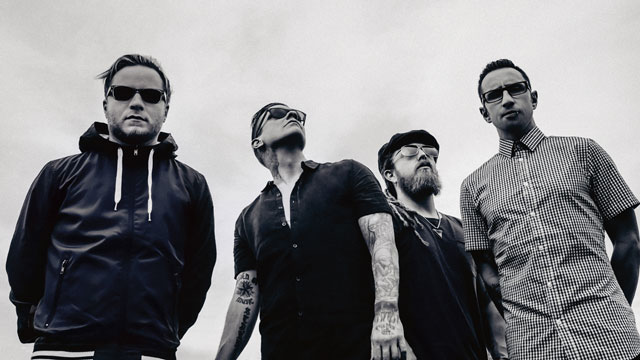 Shinedown have built their name on rock songs both brutal in power and epic in scope. Now, with their latest album, Shinedown (Brent Smith, Barry Kerch, Eric Bass, and Zach Myers) veer away from that densely layered sonic palette and take a more direct approach. Featuring lead single “Cut the Cord” — a blistering track that shot to #1 on Active Rock radio — Threat to Survival finds the multi-platinum-selling band achieving their most powerful sound ever and offering up their most important album to date.

No two comedians are the same. And that is certainly true of Brian Regan who uses ordinary life events mixed with observational, sarcastic and usually self-deprecating humor to create a clean, off-center stand-up act free of profanity and off-color humor.

DWTS dances its way to Reno

Dancing with the Stars (DWTS) is a dance competition television show that began in 2005 in which celebrities are paired with professional dancers. The pairs spend a week preparing and learning a dance, perform it for the judges and audience and then America votes on who did the best.

The GRAND Way to Do GSR

Life is short, experience life the GRAND way! Whether you have been here once, a hundred times or not at all, we are sure you haven’t experienced GSR this way!

Fun Ideas For Your Spring Wedding 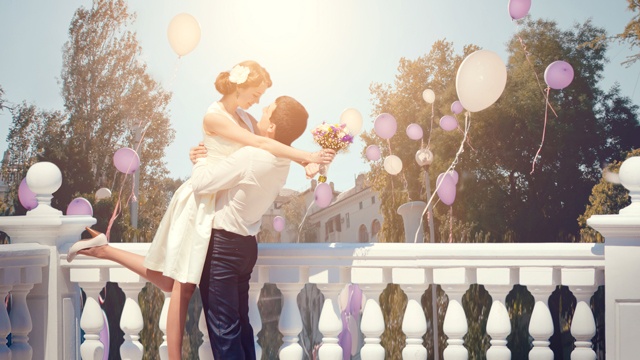 Spring is a time when the earth comes to life after a long dormant winter. We shed our heavy woolen layers and opt for lighter fabrics, brighter colors, and add a touch of whimsy in our accessories. This is true when planning a spring wedding as well. 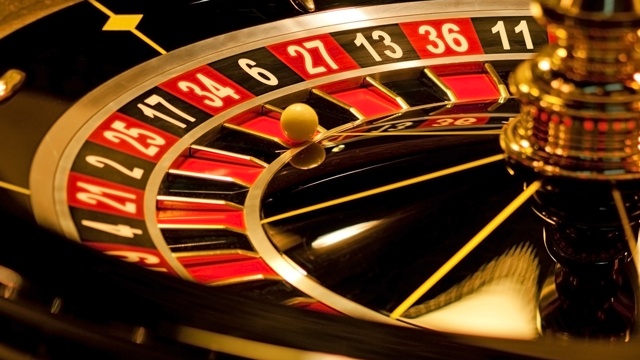 Roulette is a simple game of betting on whether your number will come up on the Roulette wheel. Betting is done by placing chips on a combination of numbers (or on the lines between numbers), on a color (black or red), on the area noted odd or even, or on zero or double zero.

Do You Play Poker?

Poker is a game of strategy and knowing when to bet and when to fold. While there are many games out there and even more variations of those games, we wanted to give you a rundown of the poker games we offer and tips for playing each game. We are also holding a promotion (Table Games Blowout) for all our table games where we are giving away more than $50,000 in cash and prizes and you can win up to $15,000 cash! 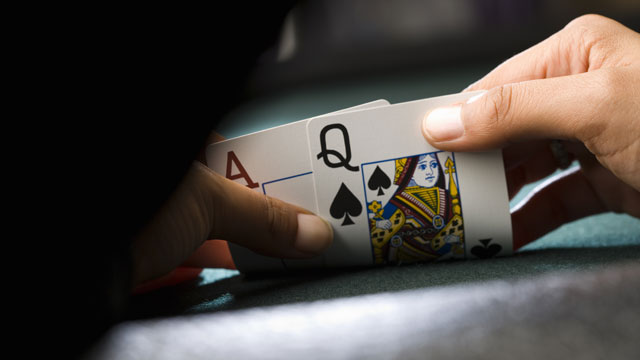 It’s you against the house and a little luck never hurt either. Blackjack or “21” is the most widely played casino game. It’s a game where you play against the dealer, but not the other players at the table. The goal is to get more points that than the dealer without busting, or going over 21. Points are calculated as follows: face cards equal 10, number cards equal their number and aces equal either 1 or 11 – your choice.