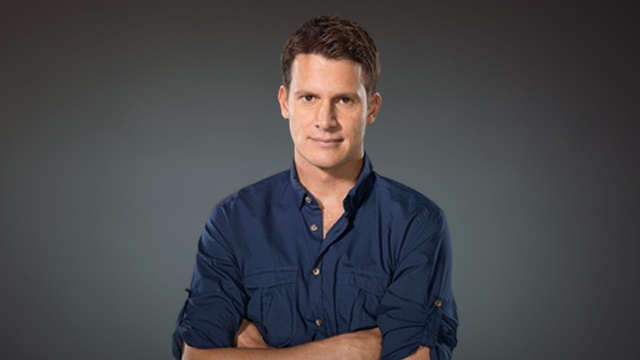 Daniel Tosh, an American comedian, television host, actor, writer, and executive producer is known for his unique style of comedy often bordering and crossing the line through deliberately offensive and controversial style of black comedy.

He first hit the comedy club circuit in 1998, appearing as one of the “New Faces” at Just For Laughs. His first career break came when he performed on the Late Show with David Letterman in 2001. Since then he has served as a spokesman in Taco Bell commercials, a guest on radio shows and performed specials on Comedy Central.

Daniel Tosh’s show, Tosh.0 premiered in 2009 and was based on showcasing internet clips. The show now includes satirical and sarcastic commentary about online viral video clips, celebrities, pop culture and stereotypes. Within ten weeks of its premier Tosh.0 was the second-most-watched cable network show in its timeslot and reached a highly desirable advertising demographic – males, age 18-34.

This is the second year that Daniel Tosh has made an appearance at the Grand Theatre and his show sold out weeks after announcing his tour stop in Reno. To see what other comedians and acts we have appearing at the Grand Theatre, click the link to learn more.