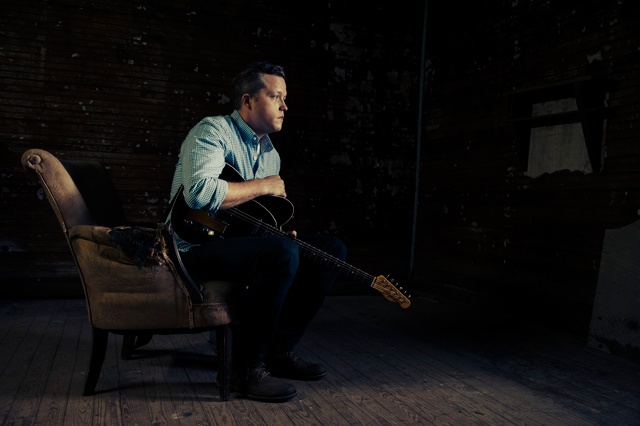 Jason Isbell was born in the south just two miles from the Alabama/ Tennessee border. His grandparents watched him while his parents worked. It was this influence of his grandfather and uncle who taught him to music – from learning various instruments to enjoying gospel, bluegrass and the Grand Ole Opry.

Jason Isbell found his musical home in his first band when he was only 14 and played the Grand Ole Opry when he was just 16. He took every opportunity to watch many musicians such as David Hood play until one day he was invited to sit in on a session.

In 2001 Jason Isbell joined the rock band Drive-By Truckers. Running in similar circles, Patterson Hood invited Jason to join the band after he sat in at an acoustic house party when one of the band members failed to show. Six years later (in 2007) Jason Isbell and Drive-By truckers amicably split. A few months later he released his first solo album.

His current band, The 400 Unit, is comprised of musicians from his home town of Muscle Shoals, Alabama. The 400 Unit is a colloquial name for the psychiatric ward of Florence, Alabama’s Eliza Coffee Memorial Hospital (which has since been renamed).

To date Jason Isbell has five studio albums, two live albums and most recently his single, “I Follow Rivers & Mutineer” from the album Sea Songs. His music is inspired by rock, country and blues – he uses these rhythms and the soulful lyrics to tell the stories of his life.

Listen to our Spotify Playlist for Jason Isbell here.

Want to see him in Reno? Get your tickets here.