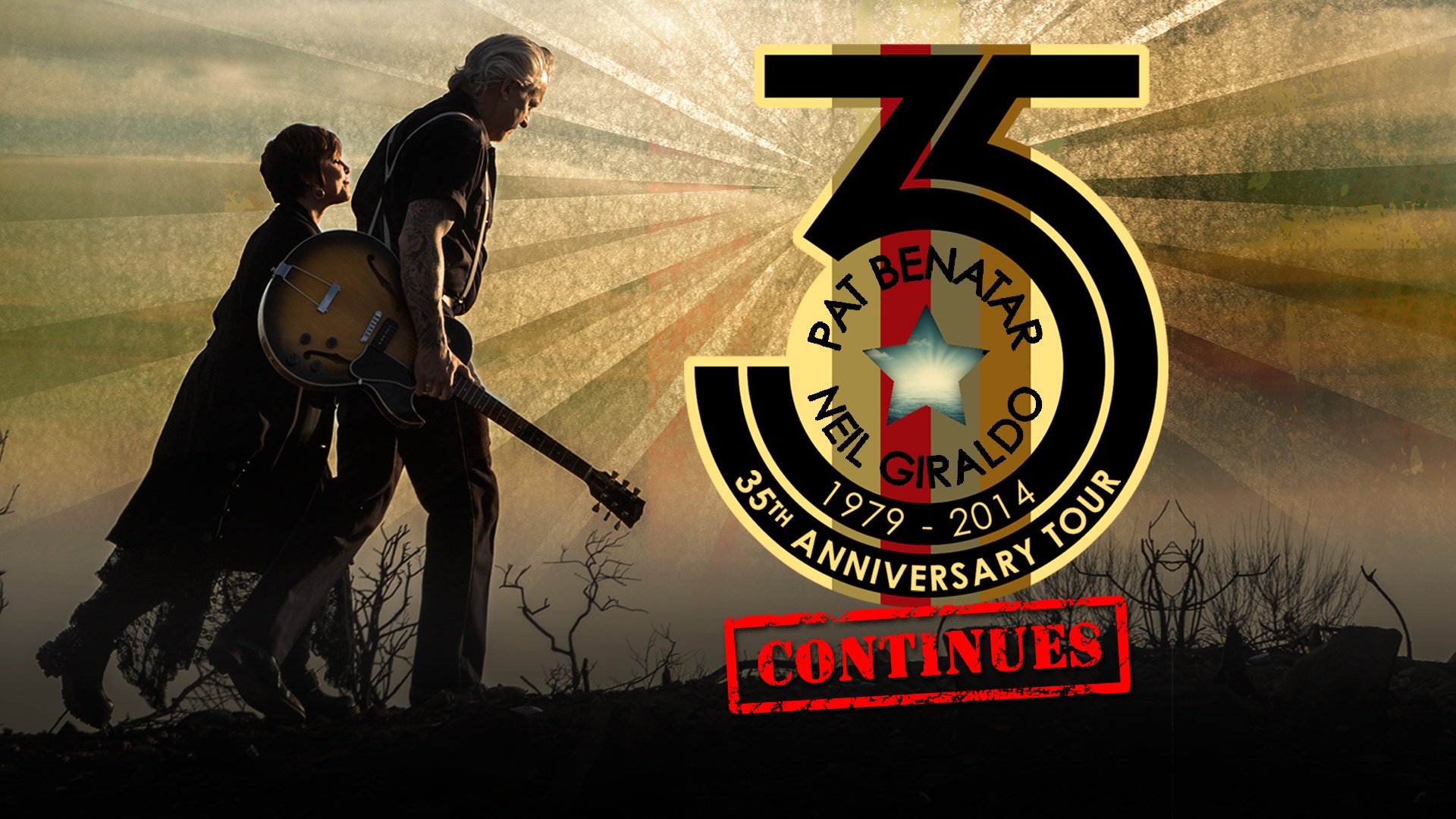 She’s always been a rule-breaker and a trail-blazer, she remains a bold and distinctive artist both on stage and on record, and now, after more than three decades in rock ‘n’ roll, she’s a bonafide living legend.

A four-time Grammy winner, Benatar is a classically trained mezzo-soprano. During the 1980s, Benatar had two RIAA-certified Multi-Platinum albums, five RIAA-certified Platinum albums, three RIAA-certified Gold albums and 19 Top 40 singles, including the Top 10 hits, "Hit Me With Your Best Shot", "Love Is a Battlefield", "We Belong" and "Invincible". During the early days of MTV Benatar was one of the most heavily played artists on the popular music channel. Her hits continue to be as unforgettable now as they were at the dawn of MTV, when Pat emerged, fearless, fighting and forging a path for other female rock stars around the world. (Courtesy: http://benatargiraldo.com/biography)

He has been a professional musician, producer, arranger and songwriter for over four decades now, changing the face of the pop charts throughout the 1980s with his collaborator, muse and wife, Pat Benatar. More than just an explosive steel bending guitar player, Giraldo’s innovative vision helped him create the signature Benatar sound, from its inception.

See this duo live in Reno! Get your tickets now!